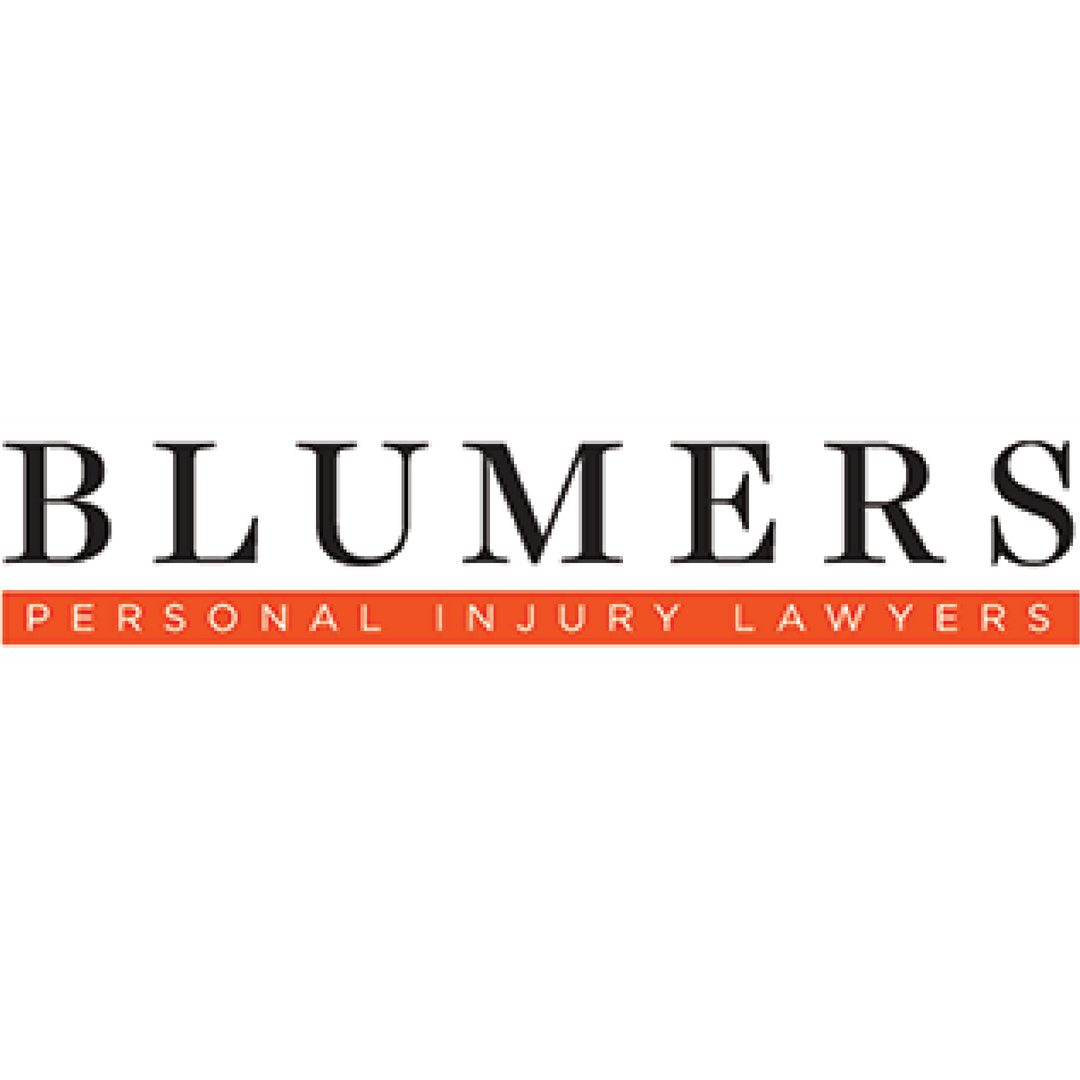 Lawyers are usually not called in to help until life presents difficult problems.

I am often surprised to hear, when a new client makes the first call to us, they had not even thought of the possibility of making a claim. Others say they had hoped not to pursue a claim but that their situation became so dire financially they felt they had no other choice.

Clients who see one type of lawyer often need another. For example, family law clients, who are experiencing financial difficulties because of a loss of ability to go to work.

It is not surprising that when a person has one life-consuming legal issue, such as a family law matter, they might put their own health and wellbeing to one side, which might include taking steps to deal with a potential injury claim.

Car accident claims seem like a no-brainer. Another driver runs into you, causing injury, pain and suffering. However, it is not uncommon for people who have been in such accidents to try to ignore it and get on with life as best they can.  They can forget all about the possibility of making a claim, even if they have been seeing a physio regularly and taking Panadol by the packet.

If you have just taken a short time off work after a car accident or spent a few hundred or a few thousand on treatment expenses, a claim is worthwhile making. The ACT still enjoys great common law rights (although these are under attack), which mean financial compensation for pain and suffering as well. This may be the difference between keeping your – or your family’s – head above water while dealing with other critical life issues, and a claim well worth making.

These claims need to be made as soon as possible, preferably within nine months of the crash and in general no later than three years afterward.

Most people who have had a workers compensation claim will certainly be aware of the injury and of the claim. However, often the worker is told their claim is closed or rejected, and that is the end of it. In the ACT this is a bit of a fiction – if there is a lasting injury, a worker is still usually entitled to a lump sum payment. There may also be an entitlement to common law damages if the employer was negligent. Workers compensation claims generally have a three-year time limit, although time can be extended in certain circumstances.

Victims of medical mishaps rarely pursue claims. It could be because they have trusted one professional who has wronged them and are unlikely to trust another. Often they had been assured that everything was fine and it was just bad luck, and this is what they have believed until they realise what happened was not ok and was because of someone else’s avoidable mistake.

If the medical error was preventable, and there is a measurable difference between what should have happened and the situation that eventuated, there could well be a claim for medical negligence. Medical negligence claims should be formally made within nine months but there is otherwise a three-year time limit to commence court proceedings.

A claim for assault can be brought against another person, including a family member. Assault cases where there has been significant injury, including broken bones, lasting physical injuries or scarring can be worth pursuing if the assailant has assets. In particular, if they own a home, it may be worthwhile making a claim against them. Similar to other types of claims, these should be formally notified within nine months but there is generally an absolute three-year limit to either settle or start court proceedings.

Finally, if a person can no longer work, then they could well have insurance for total and permanent disablement (TPD) as part of their superannuation or life insurance. Usually these claims can be made where a person is unlikely ever to return to their career or they cannot return to any employment which they are reasonably able to perform due to their skill training and experience. These claims should be made as soon as possible after it becomes clear that there will be no return to work.

Phil Schubert, Director. Blumers Personal Injury Lawyers
Blumers is an established Canberra firm of solicitors with extensive experience in all aspects of personal injury. Their solicitors have developed their skills and knowledge from years of practice and have seen cases at every stage, from the date of injury through to hearing and appeal.