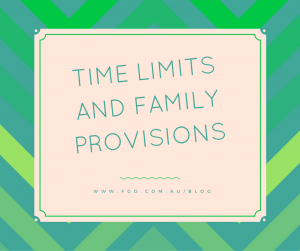 Those who are considering challenging a will by making a claim for Family Provision need to be aware that time limits apply within which their application must be made.

A Family Provision claim is an application made by an eligible person to the Court seeking provision (or further provision) from the estate of a deceased person. Family Provision originated in New Zealand in 1900 with the Testator’s Family Maintenance Act 1900 (NZ) and was soon adopted by each Australian State and Territory and in many other countries.

In both the ACT and NSW, this time limit can be extended. The following table outlines the time limits and the grounds upon which an extension of time can be sought:

So when will the Courts grant an extension of time? Let’s have a look at two recent cases before the ACT and NSW Supreme Courts;

The case was ultimately dismissed and the applicant was ordered to pay the defendants costs.

So, once again, when will the Court grant an extension of time? One thing is clear – it is apparent from all of these cases that the matter is not simply a question of time. The Courts examine a number of factors including the following:

If you are considering challenging a will by bringing a claim for further provision from an estate, time limits apply. Contact us for an obligation free chat and to understand your rights. 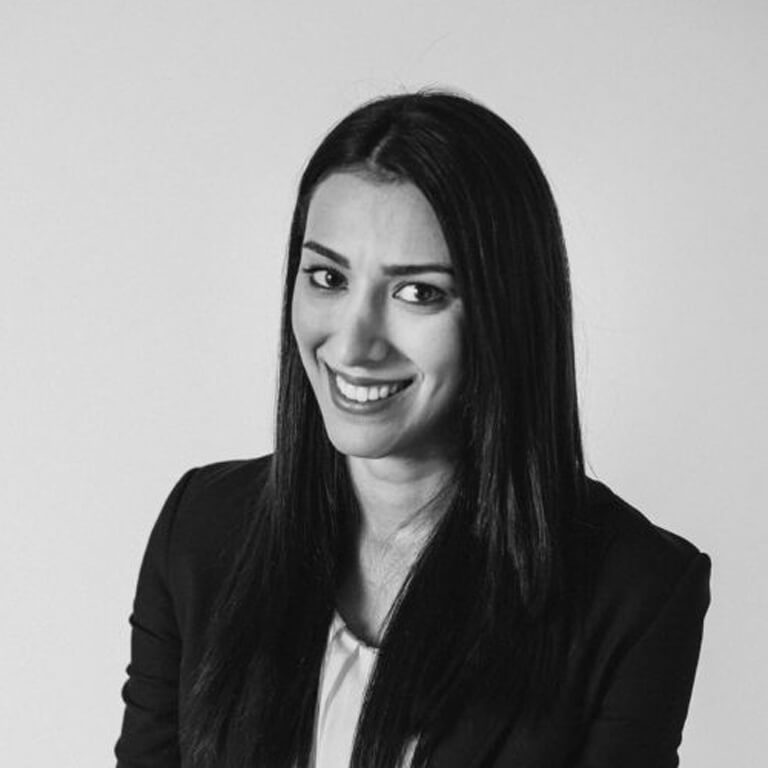