What is a Financial Agreement (pre nup), and why do I need one? 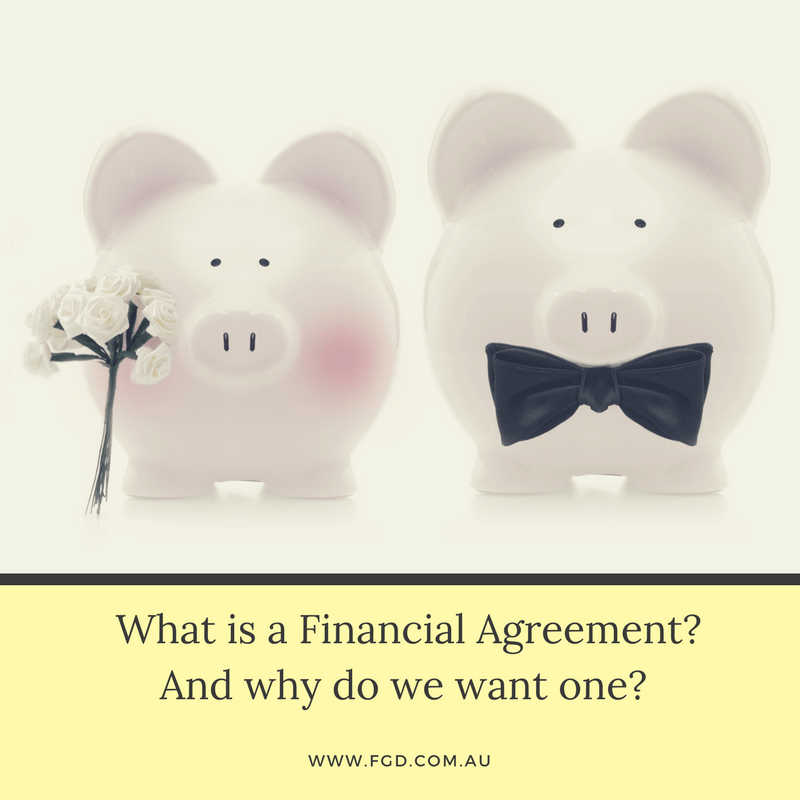 In Australia, Binding Financial Agreements (colloquially known as pre nups) are not like the typical pre nup you see depicted in TV shows and movies.

A pre nup generally does not have a clause which says that if you cheat you get nothing (ie Liar Liar) or have clauses saying you get more money if you have a boy as opposed to a girl (ie Sex and the City).

Once the Financial Agreement is agreed to by both parties, properly drafted, finalised, the parties have had independent legal advice and it is signed, it is binding on both parties. This means that if they separate in the future, they have to abide by the terms of the agreement, and cannot ask the Court to do something different.

The premise behind one of these pre nup agreements is for both parties to reach an agreement about what will happen to their assets if they separate in the future.

For example, a typical agreement might say that if the parties separate in the future, they will each keep whatever they had at the start, and then divide anything they acquire together 50/50. These Agreements can also stipulate that the parties cannot make a claim against each other’s gifts from family or inheritances.

A pre nup can also provide for different splits of the assets depending on changes in circumstances (ie if you have children in the future) and cover issues like financial support and superannuation. In some cases, the parties will enter into an agreement at the start of the relationship and then reevaluate their circumstances after a few years and enter into a new Agreement.

If you and your partner are going to reach an agreement about what happens to the property when you separate, aren’t you more likely to see eye-to-eye at the start of the relationship, or during the relationship, rather than at the end?

Is it romantic? No. Is it sensible? Yes. Remember, in Canberra 50% of relationships lead to separation and nationally the figure is about one third.

For advice that is particular to your circumstances, contact one of our solicitors in your area. We have offices in Canberra, Sydney, Melbourne and Albert Park. We also have electronic facilities to advise you if you are outside of these areas. 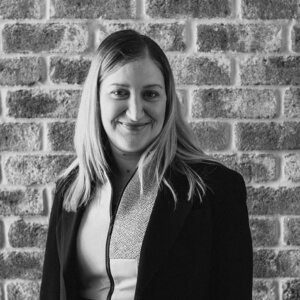