Do Children Have a Say in Care Arrangements After Separation or Divorce?

As family law practitioners we deal with a large number of matters which center around care arrangements for children. In those matters, one of the questions most often asked by a parent is ‘When do the wishes of the children become relevant?’ Our response, as is usually the case in family law matters, is ‘it depends’.

The Family Law Act states that there are two primary considerations which the Court must take into account when making parenting orders:

Under the law, the need to protect children from harm is given greater weight, when balanced against the benefit of the child having a meaningful relationship with both parents.

Following on from the primary considerations, are additional considerations which may be addressed by the Court when deciding what arrangements might be in the best interests of the child, the first of which is:

This means that, under the Family Law Act the Court should take into account the views expressed by any child of the proceedings but the court must also consider a number of other factors before giving any weight to the views of the children. Some of those factors include:

Children are not parties to the proceedings and will not be called on to give evidence, even if they are at an age at which they are able to express themselves and articulate their feelings. The Court’s approach is to try to shield children from the proceedings as much as possible. Further, the Court is very critical of parents or family members who unnecessarily involve children in determining their own care arrangements.

So, when a child is expressing strong wishes to their parents about their care arrangements, how is that evidence presented in the proceedings?

The Court is presented with two different versions of evidence, and one of the most effective ways of assisting the Court to obtain an independent version of the child’s views, is through a report from a Family Consultant or other Expert. Usually, a judge will order this report through a Child Inclusive Conference, where each party and the child have interviews with the Family Consultant or Expert, after which a report is prepared summarising each party’s position, the issues in dispute, and the Expert’s recommendations.  If your matter has not progressed to Court, there are still options to rely on a qualified third party to present the views of the child.

For example, it is common in our Collaborative practice to involve a child consultant who is able to meet with the child and present recommendations to the parents for their consideration in determining what arrangements might be best for their child. Another approach is child-inclusive mediation, whereby the mediator meets with the child before the mediation, and feeds the views back to the parents, to assist with discussions during the mediation.

The importance of the involvement of the third party, is to present the court or parties with unbiased evidence in relation to the wishes of the child. Further to that, the child consultant or family consultant is also able to determine what weight, if any should be given to the views of the child as they are trained to do, for example, they can pick up on whether there has been any coaching or manipulation of the child.

Of course, when it comes to parenting matters, the preferred approach and most successful, is for parents to reach agreement between themselves. It has been demonstrated time and again in parenting matters, that children, especially young children, respond better when arrangements are put in place for them and they feel no obligation to ‘choose’ where they live and who they spend time with.

If you are currently negotiating care arrangements for your children and consider their wishes or views are not being heard or that they should/should not be taken into account, you should contact us for advice. 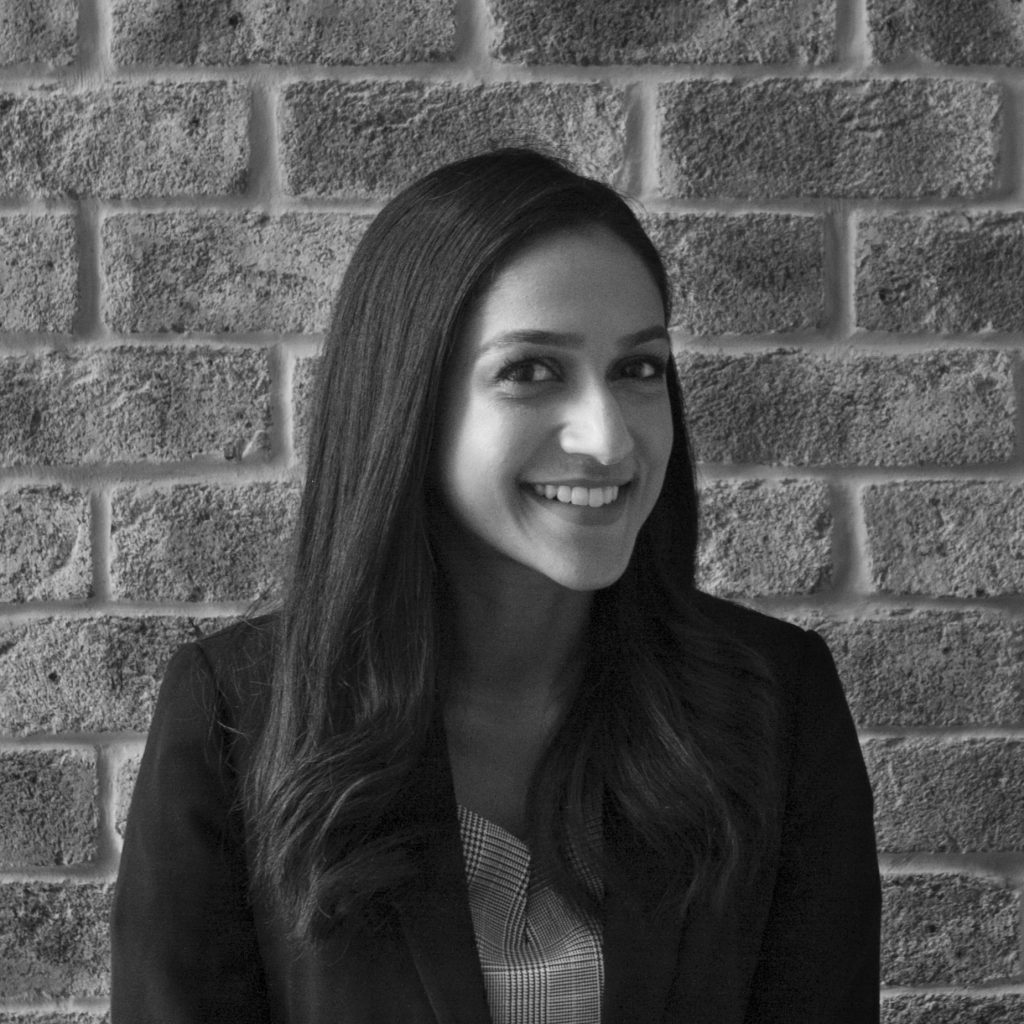 Ramya is passionate about both parenting and property matters, and is focused on achieving positive and cost-effective outcomes for clients. Ramya has a particular interest in obtaining results for clients outside of Court through negotiations, however she is also a skilled advocate who is effective in litigated matters.