Separation and Divorce – What Happens to Monetary Gifts and Loans from Parents or Family Members during Property Settlement? 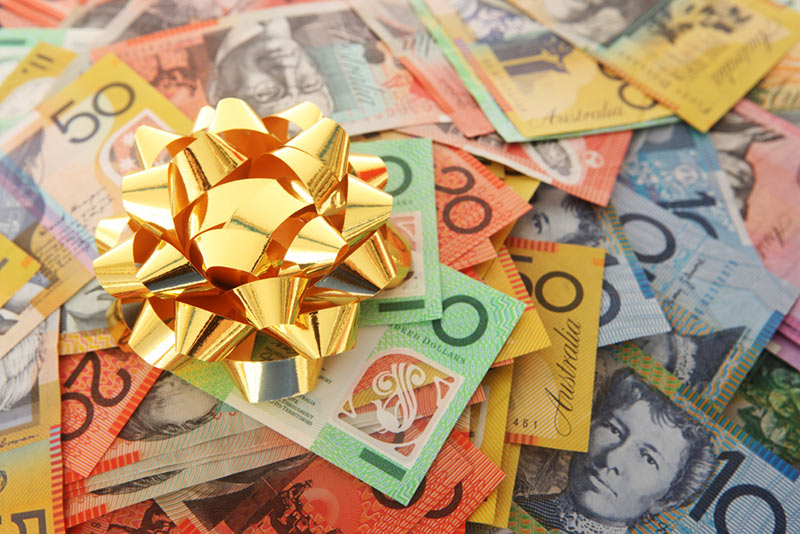 A gift of money from a family member or friend can help you realise your financial goals. But, if these monetary gifts are received during a relationship that later breaks down, how are these kinds of gifts treated?

Disputes may arise between separated parties as to whether the money was advanced:

Certain relationships, such as that between a parent and child, give rise to a legal presumption that money advanced from the parent to the child is intended to be a gift to the child only (and not their partner or spouse), unless evidence can be provided to the contrary. The Court will look at the facts of each case to determine whether there is sufficient evidence to rebut the presumption.

If the money is a gift to one party only, then the party in receipt of the gift can claim it as a contribution they made to the relationship. This does not mean that the party who received the gift will get they money back dollar for dollar from a settlement. The weight given to this contribution in a settlement will depend on various factors including the size of the gift, the length of the relationship and when the gift was received.

If the money is a loan that was intended to be repaid, the parties may agree or a Court may make an Order for the money to be repaid before the remaining assets are divided between them. A loan may be evidenced by a written agreement entered into at the time the money is advanced that includes details about the repayment terms, or a history of repayments or demands for payment during the relationship.

It is sometimes the case that one party will attempt to claim a monetary gift as a loan when the relationship sours so that the money will be returned to the donor. The best way to avoid a dispute about monetary gifts is to have written evidence at the time the money is advanced as to who the money is intended to benefit and on what basis.

If we can help you with your property settlement, let us know. 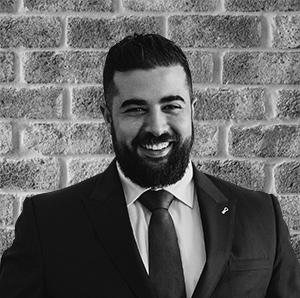 Frank is a ‘bigger-picture’ type of lawyer; he starts with the realistic goals of his clients and he works hard to achieve those goals. Frank runs a lot of high conflict parenting and property matters that require composure, strategic planning and the ability to not be reactive, but rather, proactive. He has a knack for understanding not only his clients and their needs but what makes others tick which is important in this area of law.