Will A Family Trust Protect Assets In A Divorce Property Settlement? 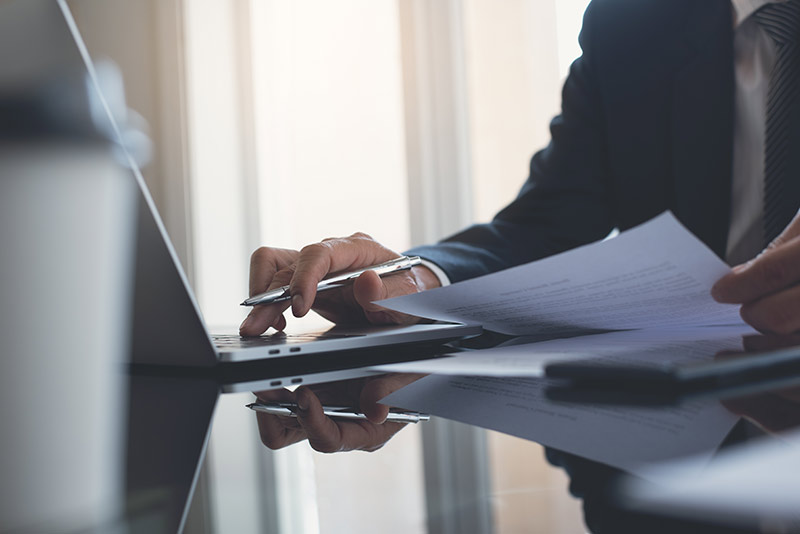 Are trust assets up for grabs when it comes to family law property settlements?

It has long been established that the answer to this question depends on the facts and circumstances of each case.

The outcome of a leading High Court case in 2008 (Kennon v Spry [2008] HCA 56) was that trust assets can form part of the property pool in family law matters, and were the subject of family law property settlement orders in that case.

However, the Full Court of the Federal Circuit and Family Court has recently handed down a decision in Barrett & Winnie [2022] FedCFamC1A 99 where trust assets were excluded from the pool of assets to be divided between the parties (“the asset pool”).

So what was the difference?

The Wife had an interest in four relevant trusts. The Husband contended that the assets of each of those trusts ought to be included in the asset pool (this article deals with the first trust only).

In respect of the first trust:

The Husband sought that the deed removing the Wife as appointor of the trust (“Deed of Appointment”) be set aside.

The Court has discretionary power to set aside deeds of that nature if they are made to defeat an anticipated order in family law proceedings or are likely to do so.

The Husband’s argument was effectively that if the Wife had remained appointor of the trust, she could have appointed a trustee who could make trust distributions to her, such that they would have been effectively her assets and part of the asset pool.

The trial judge refused to set aside the Deed of Appointment.

The following findings were significant to that decision:

The trial judge nonetheless considered the Wife’s interest in the trust as a financial resource. This is different from property because it cannot be divided as between the parties but it would have been a factor in the Husband’s favour about how the property of the parties was divided between them (akin to, for example, earning a higher income).

The Husband appealed to the Full Court.

The Full Court found no error in the exercise of the trial judge’s discretion not to set aside the deed.

The Full Court held that the trial judge had appropriately had regard to the interests of and contributions made by the third parties to the trust assets in coming to that decision.

The Full Court also noted that, even if the deed were set aside such that the Wife were re-instated as the appointor of the trust, it would make no difference because:

Why was the Outcome Different to Kennon v Spry?

The Full Court distinguished the case from the High Court decision of Kennon v Spry in which trust assets were effectively treated as part of the asset pool, noting:

Nonetheless, the Full Court endorsed the proposition that the rights of a beneficiary of a discretionary trust could form part of the asset pool in other circumstances.

Barnett & Winnie develops the law surrounding when trust assets will be treated as part of the asset pool. It doesn’t change the fact that each case turns on its own facts.

Ultimately, the less control you have over the trust and the greater the contributions made by third parties to the trust assets, the better your chances of keeping it out of the asset pool.

However, discretionary trusts remain a dangerous method of seeking to protect property from family law situations. 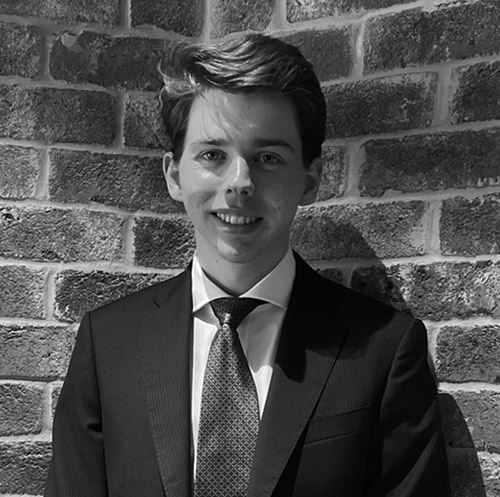 As a family lawyer, he works across a range of financial and parenting matters. He is particularly interested in property issues involving trusts, claims by third party creditors and complex business structures. He holds a Master of Applied Law (Family Law).