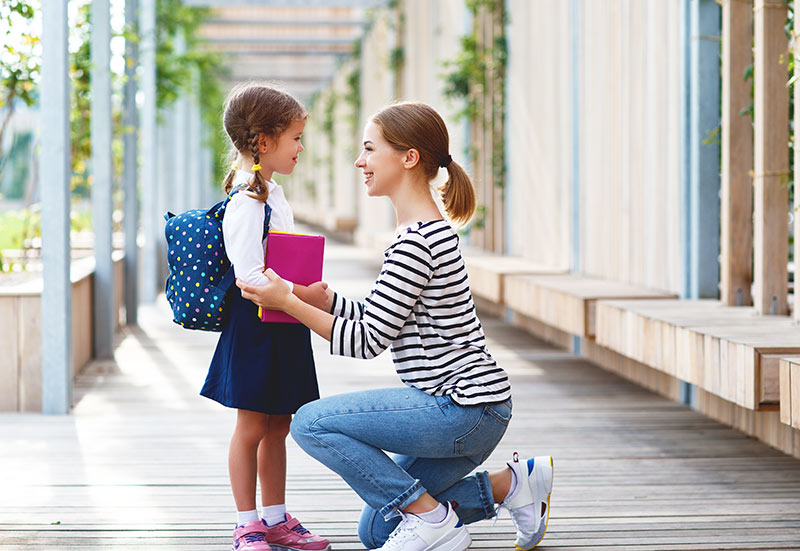 Every family law journey to final parenting Orders is different. Some parties agree more easily than others, and enter into Consent Orders. Others take a more challenging path through the legal system, and have Orders made by the Court as a result of a Final Hearing.

Whichever your path, Final Orders are intended to be, well … final.

However, as the Court stated in Rice & Asplund [i], change is “an ever-present factor in human affairs” and in just the right circumstances, Final Orders aren’t always so final. The right circumstances are those which meet the stringent test being that there needs to be “evidence of a significant change in circumstances” in order for the Court to entertain an application that invites more litigation for the parties involved and, that reopening the matter would be in the “children’s best interests”.

It is, in this sense, that the party making an application to vary final parenting Orders had better make certain that they have an already established ‘mountain’ of changed circumstances, because a Court will not lightly turn any old molehill into something significant enough to warrant more litigation.

The reason for that was stated in SPS & PLS [ii] where the Court said that, in regards to the test in Rice & Asplund “… its application should remain merely a manifestation of the ‘best interests principle’” because, as the Court stated in Marsden & Winch “… continuous litigation over the child or children is not generally in their interests”.

Translated into plain English, this means that the Court will look at your circumstances and see if they have changed significantly enough since the original Orders were made to warrant putting your kids through another round of litigation. The stress Mum and Dad feel over litigation can often be inadvertently transferred to children, manifesting in issues with their emotional and mental health.

In order to protect children as much as possible from those issues arising, the Court will apply the test in Rice & Asplund to the circumstances outlined in your particular circumstances, and will decide whether to re-open the proceedings. You are required to put evidence before the Court of such changes having arisen since the final Orders were made, and may include things like:

The Court will not consider circumstances that were materially similar to those which existed during the original proceedings, such as in the case of Searson & Searson.[iii] In that case, the mother asserted that her new partner (whom she had been dating during the original proceedings) had significant involvement in the day to day lives of the children and she wanted to start a family with the man. She also asserted that her financial situation could be drastically improved by moving to Queensland from New South Wales with the children to live with him and share expenses.

The Court found that the mother was raising issues in her application that she should have raised during the original proceedings given that her relationship and financial circumstances were materially similar at the time of those proceedings. Accordingly, the Court dismissed her application.

In short, as was stated in King & Finneran[iv], “… the change or fresh circumstances must be such that on becoming advised of it and being satisfied of its existence the court will be left in no doubt that it was necessary to relitigate the parenting issues.”

In English: the new circumstances must be so different from the time when the original Orders were made, that it would be like litigating an entirely new matter.[v] In addition, the benefits of re-opening the matter would need to greatly outweigh the negative impact litigation can have on all the parties involved, including the children.

The test in Rice & Asplund is a high standard that few are able to overcome. If you jump into litigation without advice, or sufficient evidence, you could be at risk of a costs Order being made against you.

If you are considering making an application to the Court to vary the final parenting Orders that are in place in your matter, please reach out to one of our legal experts who can assist you before you make your application. 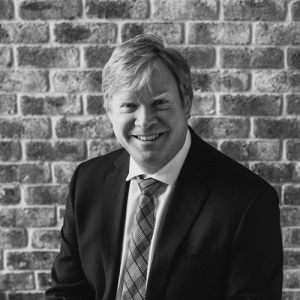 Robert is a former Registrar of the Family Court of Australia and is also a registered Dispute Resolution Practitioner in Family Law. Robert’s experience of more than 20 years has enabled him to assist many clients in resolving their legal issues at an early stage. His emphasis is in early settlement of legal disputes. Robert’s pragmatic approach to matters allows clients to focus on the “bigger picture”.