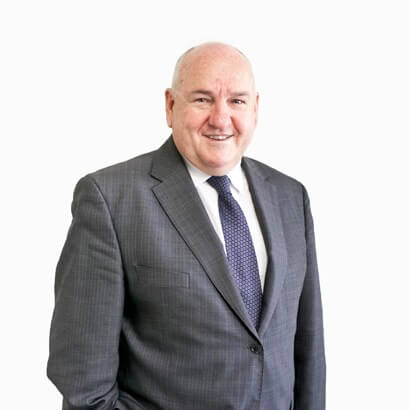 The new court will start to operate from 1 January 2019.

Amendments to the Family Law Act will be necessary but it is unlikely that there will be any contention from the Opposition parties.

At this stage it is not clear which judges will be sitting in the appeal division; however, logic would suggest that the current appeal division of the Family Court of Australia will make up that bench. Certainly judges with expertise in family law matters will be needed to sit on appeals.

A bit of background

The merger of the two courts comes after a long history. In 1999 Federal Attorney-General Daryl Williams QC announced the establishment of the Federal Magistrates Court. That court came into operation in 2000. Its initial jurisdiction was limited to interim hearings and financial disputes less than $300,000. It also did not hear cases which were going to take more than 3 days.

The rationale for setting up the court was said by the Attorney to provide a simpler, faster and cheaper process than the Family Court of Australia.

In reality, the relations between the Attorney-General and the then Chief Justice of the Family Court of Australia, Alastair Nicholson QC, were problematic, Nicholson having previously been an unsuccessful Labor candidate for federal parliament.

He and Williams clashed on a number of issues, with the result that Williams decided to establish his own court.

Over the following few years, the jurisdiction of the Federal Magistrates Court expanded, as did the number of magistrates (originally 15 but now in excess of 50).

The situation therefore remained that we had two courts dealing with the same legal issues, with the same jurisdiction, but with different Rules. The Federal Magistrates Court (later renamed as the Federal Circuit Court) resisted suggestions that its Rules should be the same as the Family Court Rules.

As a member of the Executive of the Family Law section of the Law Council of Australia, I was involved in preparation of submissions encouraging the courts to unify their Rules, and supporting the merger of the two courts.

The Federal Circuit Court strenuously opposed any merger and resisted suggestions for their Rules to be amended to be the same as the Family Court Rules.