To celebrate the start of the 2018 AFL season, FGD Canberra played host to the Giants football club; inviting the team, their sponsors and their friends to the celebrate the season launch at our offices on 28 February 2018.

The night was enjoyed by all, as our staff, the Giants C7 sponsors, the Territorian’s and Giant Hearts members were entertained with talks from head coach Leon Cameron and the Head of Football, Wayne Campbell as well as the club CEO. Co-Captain Callan Ward and player Harry Himmelberg were also working the room on the night, treating the more die-hard fans to some sneaky selfies and discussions about game day.

We at FGD, as members of the C7 sponsors group for the Giants, take our role as supporters of the club and supporters of footy in Canberra very seriously. We’d like to thank everyone who came out for the season launch for also showing their support for this great team and for getting behind the push to bring more football to Canberra.

We look forward to seeing everyone at the games! 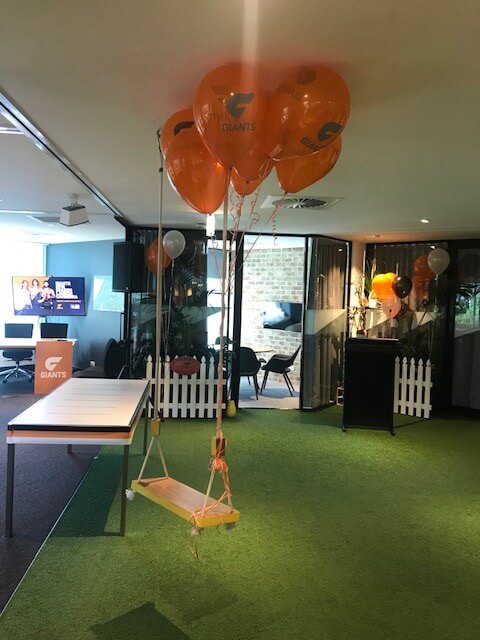 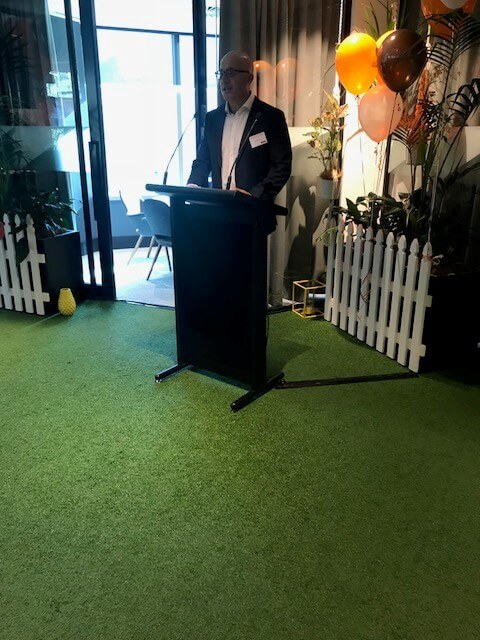 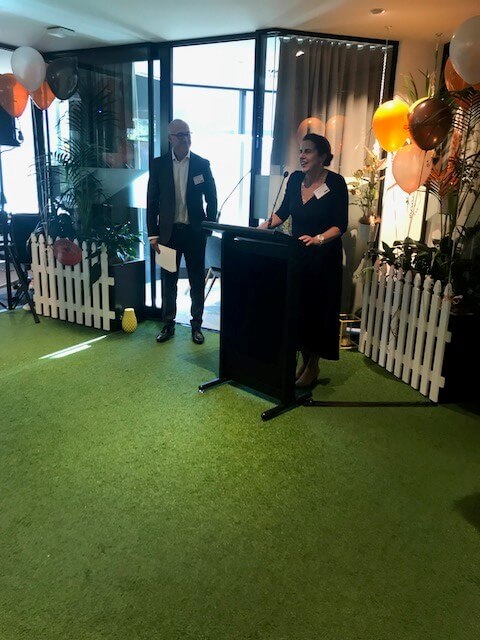 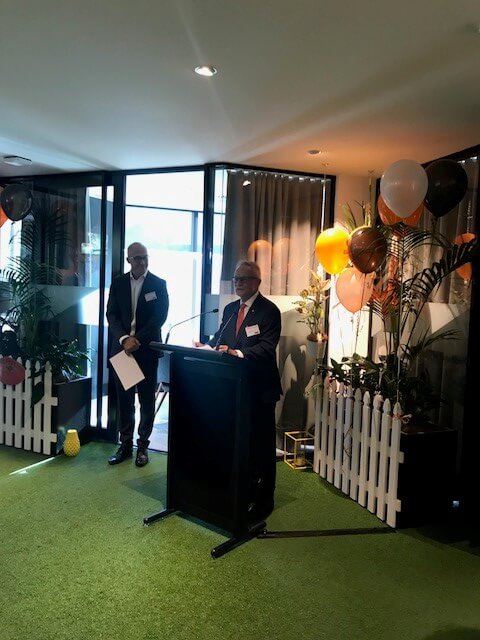 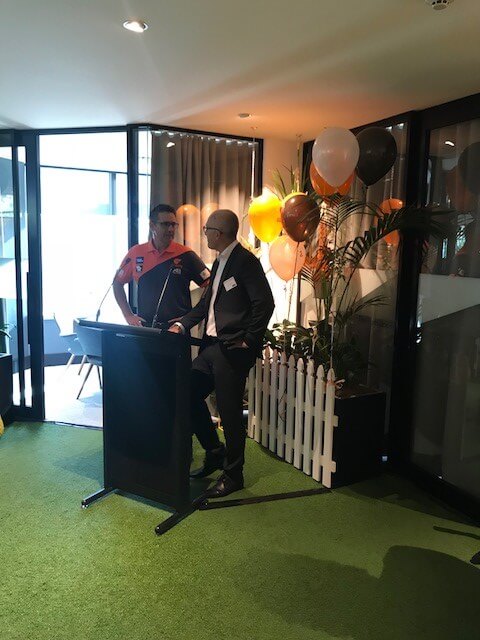 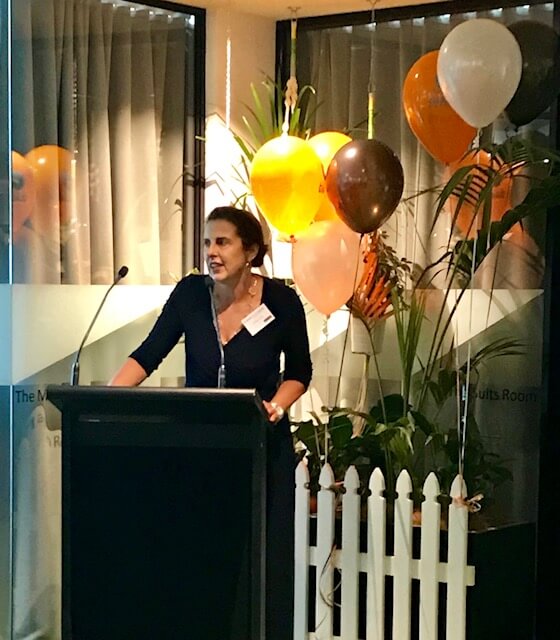 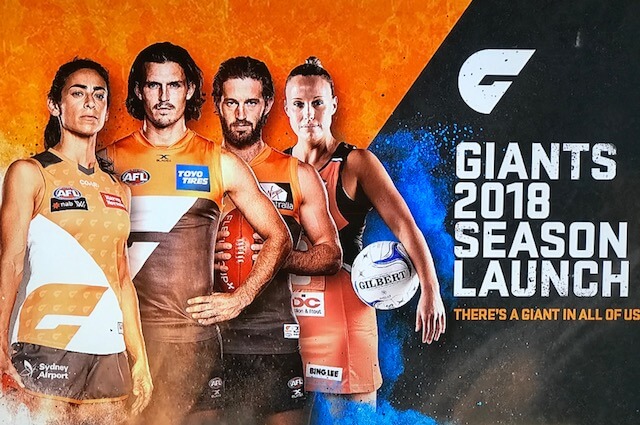 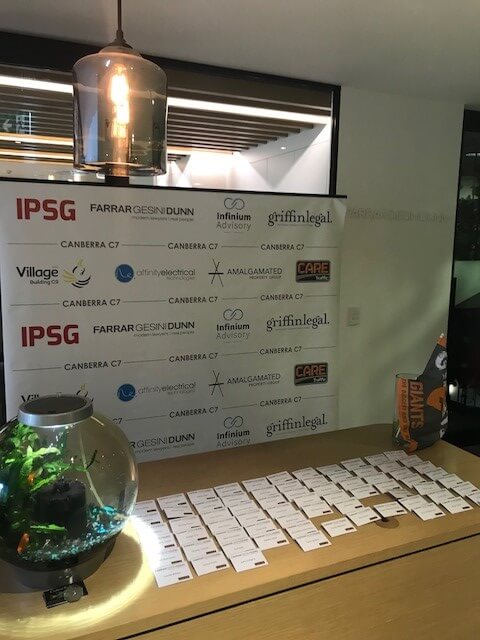 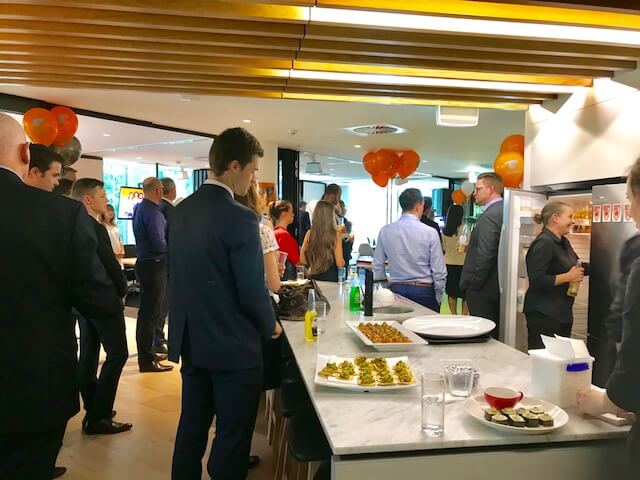 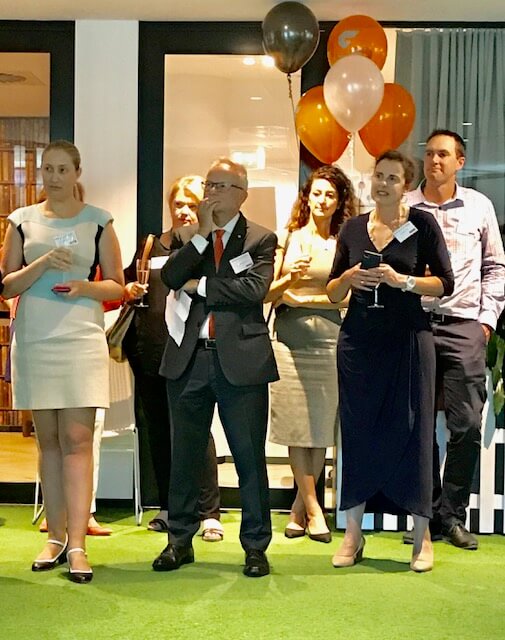 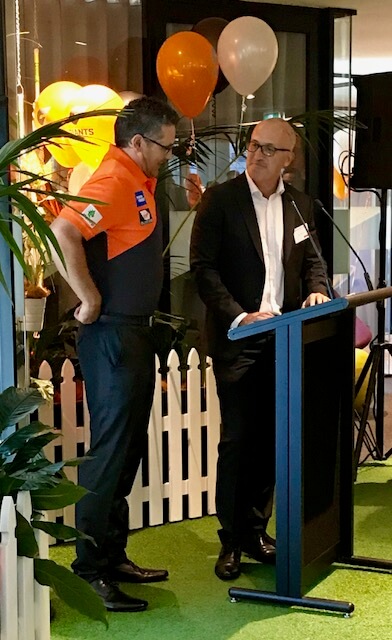 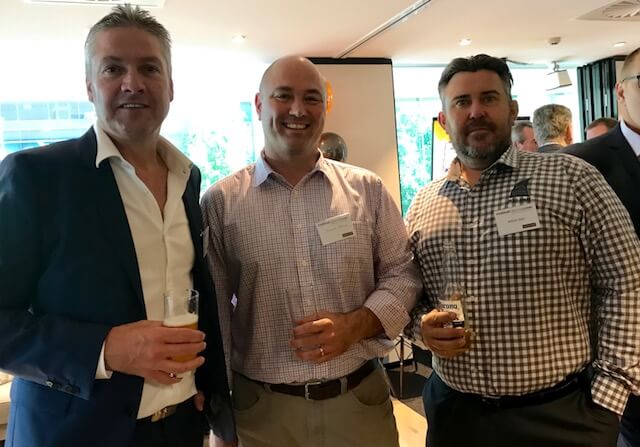 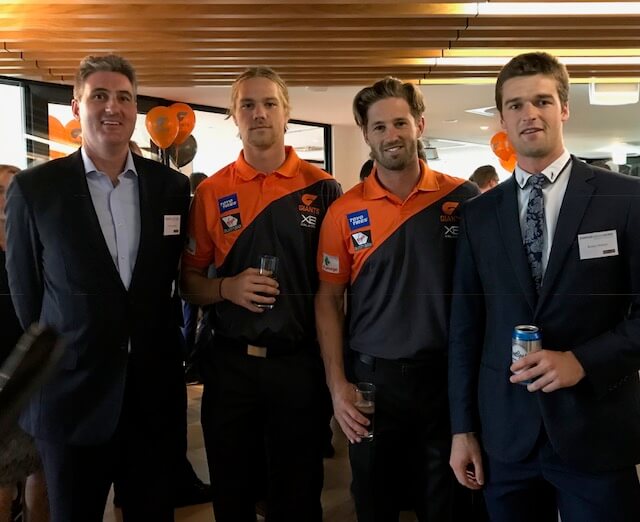 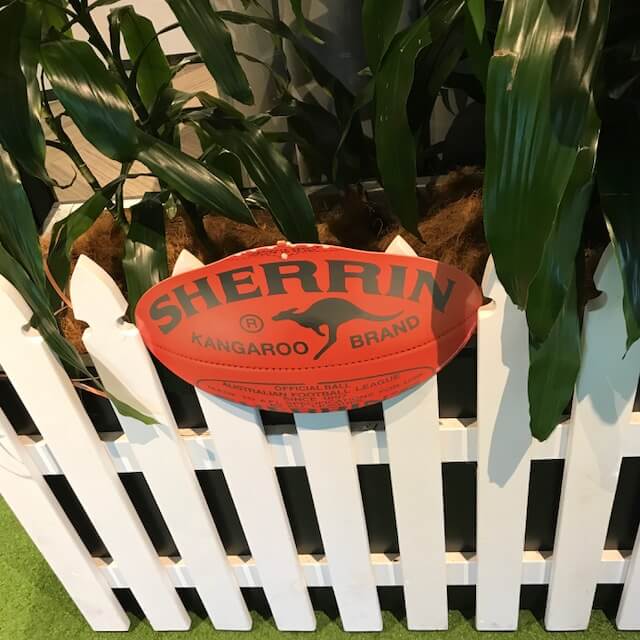 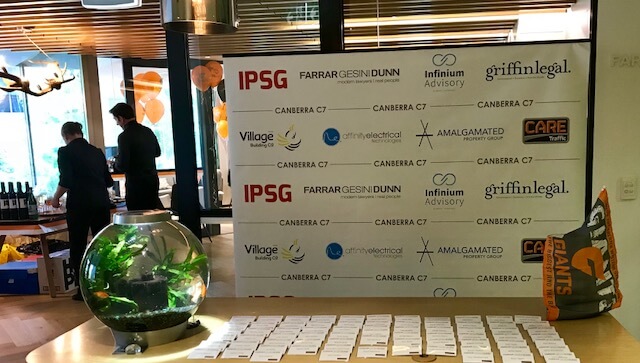 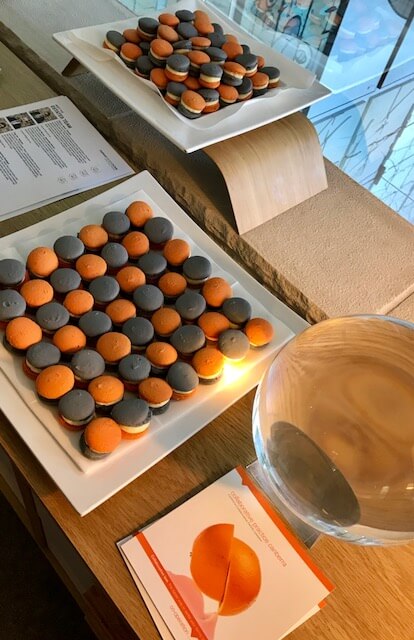 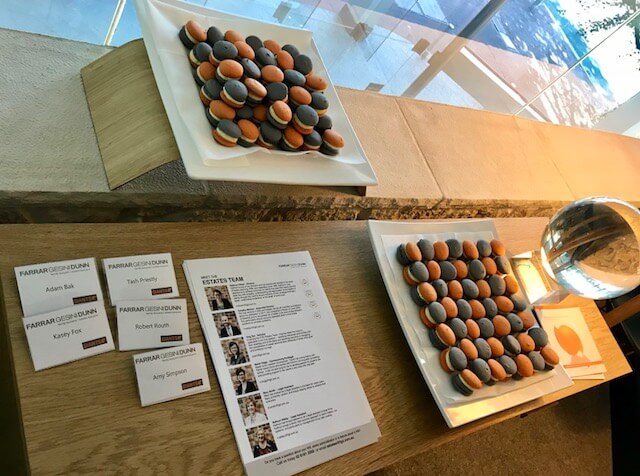 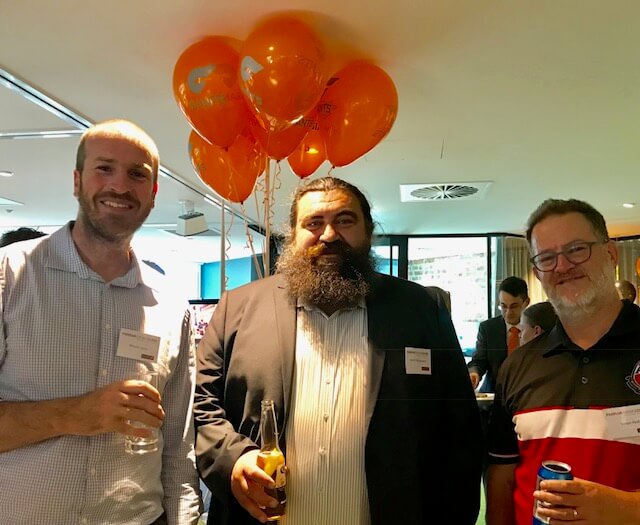