Music Superstar Prince dies without a Will – Do I need a Will?

We have all heard about the perils of not having a Will in place when you die, but it still surprises me that even the very notable and wealthy die without even the most basic Will.

Last week we heard of the death of music superstar Prince. This week, when the dust has slightly settled on the shock of his death, we discovered that the Prince died without a Will. It is estimated that his estate is worth hundreds of millions, with his music catalogue along being worth over $US500 million ($AUD650 ).

Prince’s sister, Tyka Nelson lodged Court documents in State Court in Carver County, Minnesota on Tuesday this week seeking to be appointed as administrator of his estate. She listed herself and 5 other siblings or half-siblings as Prince’s heirs and there are suggestions that his estate might soon be the object of a protracted and messy litigation.

What are the consequences of not having a Will in this case?

By not having made a Will in his lifetime, Prince has:

It is estimated that about 50% of Australians do not have a valid Will. The question I often get asked is, do I need a Will?

Dying ‘intestate’ (without a valid Will) can cause complications, delays and extra costs for those you leave behind.

Common excuses I see for people not having a Will include the following:

There should be no excuse for not having a Will in place. 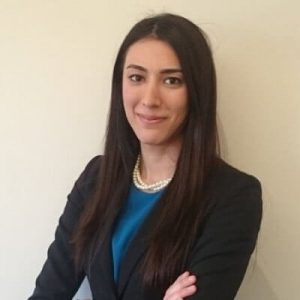