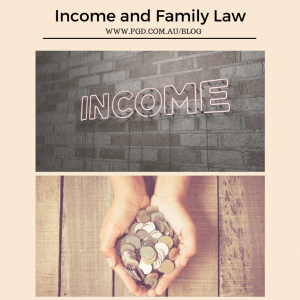 Would you accept being paid an allowance by your partner? There was an article in the Canberra Times recently in relation to how couples apply their respective incomes to their relationship (read the article here).

The article caused a stir in the office as it referred to many examples of couples who kept their incomes separate during the relationship. One example in the article was a women who took unpaid maternity leave being given an ‘allowance’ by her partner, to be used for expenses for the family and themselves, while the husband retained the rest of his income for himself. And we’re not saying that he kept $200 for himself and applied the rest to the family expenses, actually the exact opposite.

The article lead to a conversation amongst our solicitors about how, if at all, such arrangements impact on family law matters.

In the majority of matters, how income was applied during the relationship does not have a large impact on the range of the property division available to the parties.

From a contributions perspective, it is likely that while the income earner would be given credit of a financial nature, the non-income earner or recipient of the ‘allowance’ would be given credit for non-financial contributions, especially where there are children.  Where income is most relevant, is to future needs factors which consider the position of both parties post separation.

So in short, how you apply your income during the relationship may be relevant, or it may not.

If you have separated though and are considering property settlement, we strongly recommend you obtain legal advice about your situation to ensure that all relevant factors, such as income, are considered appropriately. 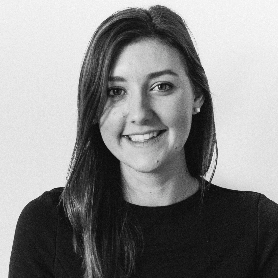