Cases such as the ‘Italian 4 Sisters Case’ and most recently the ’60 Minutes Lebanon kidnapping’ case bring international family law parenting disputes into the spot light.

The Italian 4 sisters case revolved around whether 4 sisters should return to live in Italy with their father or remain living in Australia with their mother. The most recent Lebanese case is around a mother’s failed attempt to bring her children back to Australia after they had been taken to Lebanon by their father.

These cases do highlight a harrowing aspect of family law, that is, when one parent takes a child overseas without the other parent’s consent or Court Order and does not return.

If the country is not a Hague Convention country, a parent may be placed in the complicated position of having to commence proceedings in the country where the child has been retained in or removed to.

There may be proactive steps that can be taken to reduce the risk of a child being taken overseas. There are legal processes that can be followed if a parent wishes to move away with a child, including overseas.

These are all extremely complicated legal issues and you need to obtain urgent advice from us if you are in a situation where you feel that either your child may be taken out of Australia or if you wish to take your child out of Australia. 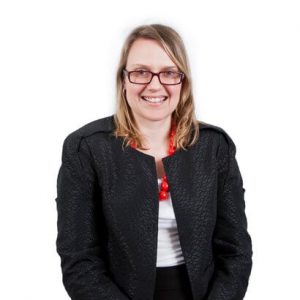