To mediate or arbitrate? 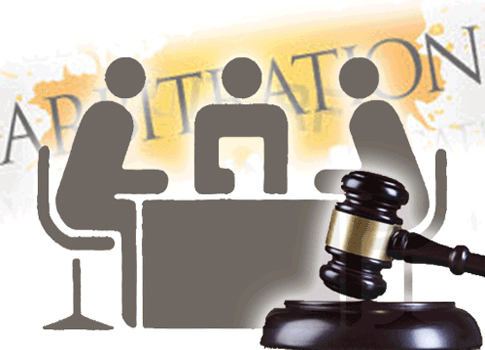 This is a question that more and more clients are asking us. Do we mediate or arbitrate?

Arbitration is defined in the Family Law Act 1975 as ‘a process (other than the judicial process) in which parties to a dispute present arguments and evidence to an arbitrator, who makes a determination to resolve the dispute.’ The decision from the arbitration can then be registered as an arbitral award with the Family Court through an application and is then just as binding and enforceable on the parties as if it were any other order made by the Family Law Courts.

While it has been possible to sign-up to arbitration for decades, additional rules[i] were introduced in April 2016 to make the process of arbitration more robust and regulated. Despite this, there remain some limits to arbitration as a process.

Arbitration can only be undertaken on a voluntary basis (even if it has been referred from a Court) and cannot take place in parenting matters (at least not in a way where the parties were bound by the arbitrator’s award). There are some notable differences in the recognition of an arbitral award from an Order made by the Family Law Courts, including that:

NB: If it is anticipated that one of these benefits are desired by the parties, then part of the agreement can see them formalise the arbitral award through Consent Orders to get these benefits while other regulations are ‘catching up’ with developing ADR frameworks.

The benefit of arbitration is that the parties can agree on the process for how the hearing of their matter will be conducted. This includes:

We hope to see arbitration and other ADR processes continue to grow given the ever increasing need for alternatives to Court.

If you are considering arbitration as an option, contact us to discuss how this option compares to others available to you.

[i] Family Law Amendment (Arbitration and Other Measures) Rules 2015 and the insertion of a new Chapter 26B on arbitration in the Family Law Rules 2004.