Prenuptial Agreements – Do They Stand Up? 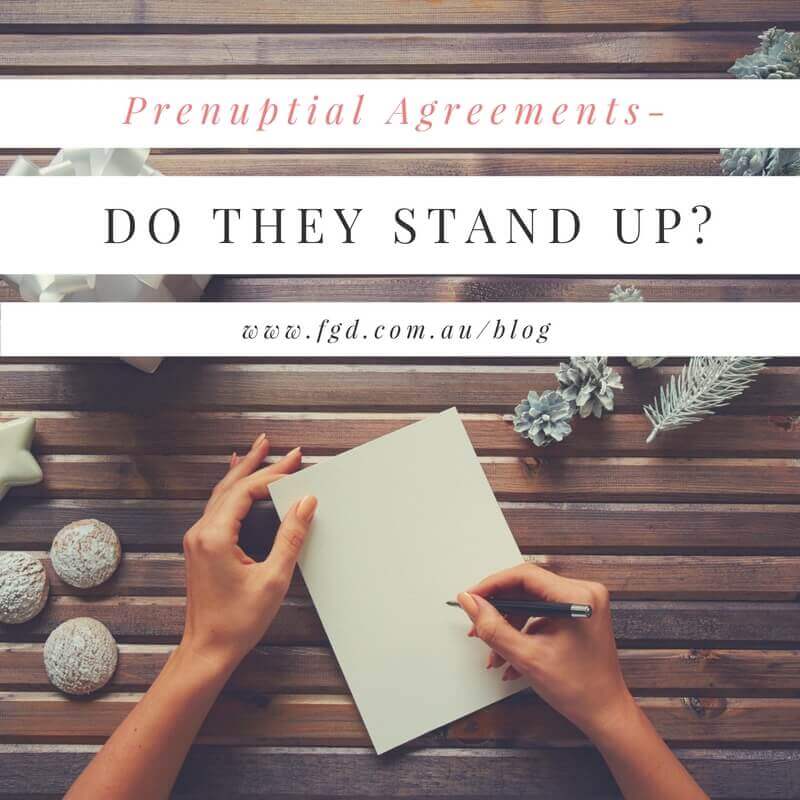 In recent years the Courts have been asked to “set aside” Prenuptial Agreements that parties entered into years earlier.

Generally, a Prenuptial Agreement will be binding, even when challenged, provided that the technical requirements of the law have been complied with (agreement in writing, full disclosure of relevant financial information, independent legal advice). Sometimes people have tried to have agreements set aside on the basis that they were given no choice – that is, “sign the agreement or the marriage will not proceed”.

The question for the Courts in that situation is whether the agreement has been entered into “under duress”. It is not uncommon for a person to claim duress where they are presented with a Prenuptial Agreement at the last minute, with the wedding arranged, invitations sent and accepted, and significant financial cost incurred.

In the USA, where Binding Prenuptial Agreements have been possible for many years, these cases are called “ink on the wedding dress”.

In the recent decision of Kennedy & Thorne the Full Court of the Family Court of Australia had to consider a case in which a wealthy husband had required his wife to sign a Prenuptial Agreement. The parties separated after 3 years of marriage. The wife claimed that the agreement was entered into under duress because of their inequality of bargaining power. They had met on a dating site, he was a property developer and she was living overseas and did not have good English language skills.

After the trial Judge upheld her claim that the agreement was entered into under duress, the Full Court of the Family Court of Australia reversed that decision and upheld the agreement. The Full Court said that duress, in the context of Prenuptial Agreements, is limited to “threatened or actual unlawful conduct”. It said pressure to take a certain action does not mean that there is “duress”. They approved an earlier statement of the law which said:

“…in life, including the life of commerce and finance, many acts are done under pressure, sometimes overwhelming pressure, so that one can say the actor had no choice but to act. Absence of choice in this sense does not negate consent in law: for this pressure must be one of a kind that the law does not regard as legitimate”.

The Full Court said that an inequality of bargaining power does not of itself establish duress, and that a party needed to prove that there was threatened or actual conduct which was “unlawful”. Any pressure had to be “illegitimate” or “unlawful” and it is not necessarily sufficient to establish that the pressure was overwhelming or that there was compulsion or an “absence of choice”.

Therefore it would seem likely that unless there was some illegitimate or unlawful pressure, the act of requiring a party to sign a Prenuptial Agreement under threat that if they did not do so the marriage would not proceed is not, of itself, ground to undo a Prenuptial Agreement. But lets say they stood to lose a large amount on the wedding reception, rings, dress and honeymoon and the pre-nup was produced at the last minute.

In those circumstances there could be an argument that the pressure to sign was “illegitimate” if not illegal. We advise clients to allow plenty of time for their fiancé to consider the agreement without the spectre of having to cancel their imminent wedding hanging over their head. I even had a client offer to postpone the wedding ceremony until his fiancé had time to consider the pre-nuptial agreement.

We do a lot of these agreements. They are not just a piece of paper. They are a binding contract which can have a profound consequences if a marriage or defacto relationship breaks down in later years. We understand how important they are, and how vital it is that they are properly drawn and that proper consideration is given to all of the circumstances around their execution. 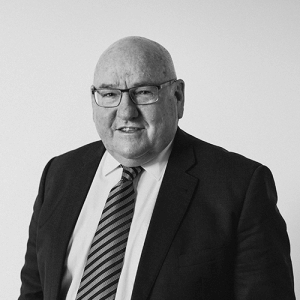