How Will the Recognition of Same-Sex Marriage affect your Will and Estate Plan? 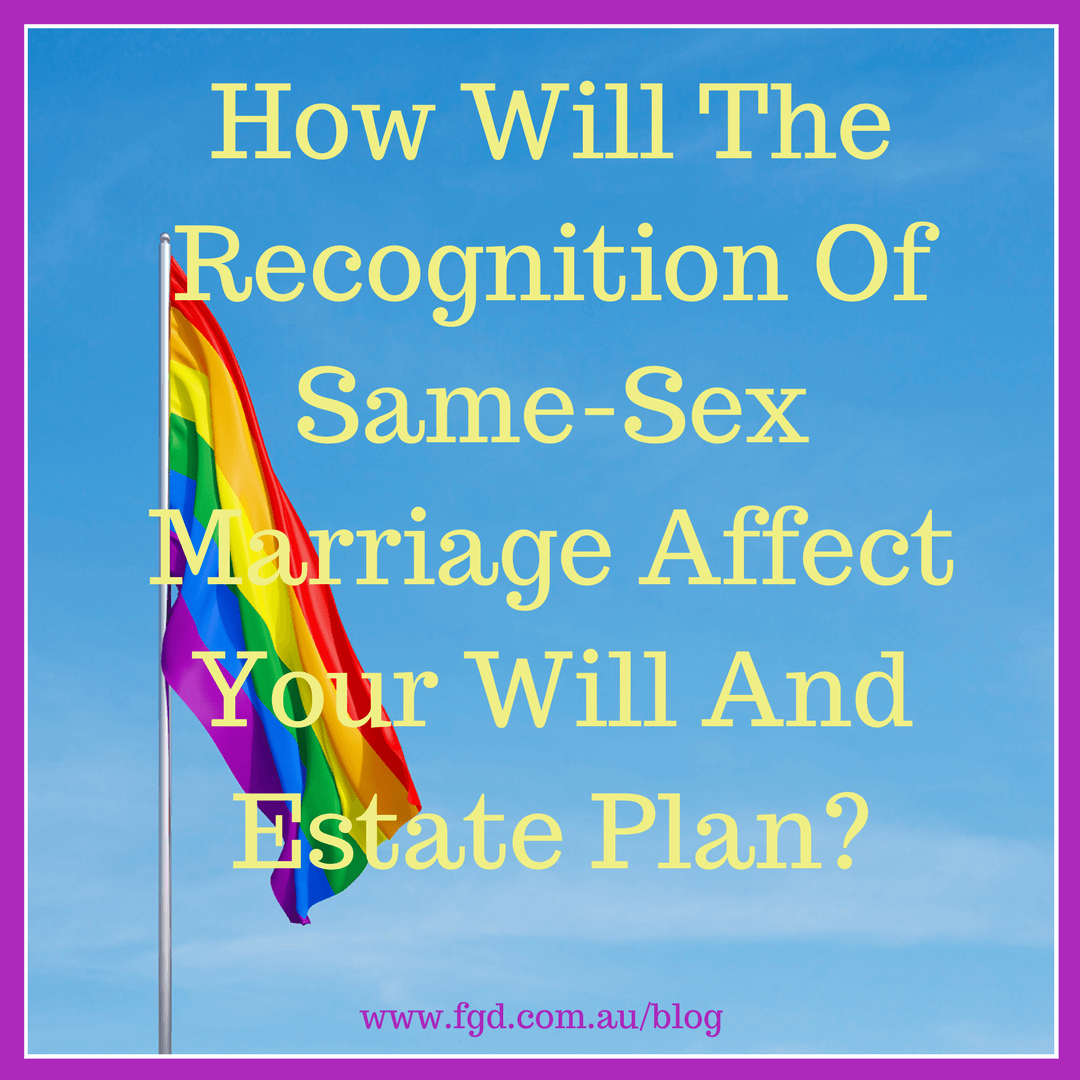 There has been some discussion in Wills and estate law circles about a more nuanced issue arising from the legalisation and recognition of same-sex marriage; essentially, on which date an existing SSM is legally recognised in Australia.

I was pleased to be contacted by Josh Robertson from ABC News in Brisbane on Tuesday to discuss this issue. Josh’s article was published yesterday and you can find it here. I thought I would take this opportunity to expand a little bit on the legal issues and why I have formed the view I have.

Marriage equality became law on 9 December 2017 and this means that Australians can now marry the person they love regardless of their respective genders.

This amendment also means that same-sex couples already married under the law of another jurisdiction are now recognised as being married for the purposes of Australian law.

The Marriage Act 1961 (specifically, Part VA) recognises overseas marriages provided it would have been a valid marriage in Australia at the time the marriage was solemnised.

The argument from those who say this is a significant problem is, as I understand it, that since overseas marriages were not recognised until 9 December 2017, then 9 December is the date that becomes the legal date of marriage for the purposes of state and territory law. The effect being that any Will (and EPOA) made before 9 December 2017 would have been revoked on 9 December.

I do not agree with this view. The reason I disagree is that the Marriage Amendment (Definition and Religious Freedoms) Act 2017 provides (emphasis added):

In my view, the reference to the marriage ‘taking place’ before the commencement can only mean that the marriage could occur before 9 December 2017. In this way, the amending legislation is clear that Part VA treats the marriage as having occurred when it was solemnised in the foreign country.

The amendments have the effect of recognising those marriages as legal marriages, even though they occurred at a time when the marriages were not recognised as being legal in Australia.

Those that stand in the first camp are looking at things from the position of risk mitigation. Whilst this may seem overly cautious, there is considerable merit in keeping your estate plan up-to-date and certain.

Regardless of the view that you take, this change in the law is cause for same-sex couples to review their estate plan and revisit their Wills – particularly if they have married under foreign law. If you are concerned and want to review your estate plan then give me a call and our specialist estates team can help you out.

Timothy Morton is an Associate Director in our Canberra office. 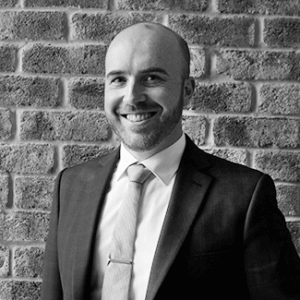