Splitting invalidity pensions for military personnel and others

Invalidity pensions raise a number of unique problems for the supersplitting law.

What if a person is receiving a pension but the pension is being paid because of invalidity?

Fourth, if the member is medically reviewed, the member may be required to return to work.In that case the pension ceases.

Fifth, some pensions allow the member to undertake other work and the pension is not affected. So there is no income test on the pension and some members can receive the invalidity pension and income from other work.

So what happens under the supersplitting law in the Family Law Act when the court makes an order to split the invalidity pension?

This needs to be reformed.

The reforms should also take account of the need to have a final financial settlement as well as the situation in the event of early death of the member. Different retirement ages is a further consideration.

Until this are of the law is reformed, it will be unfair to both the member and the former spouse. 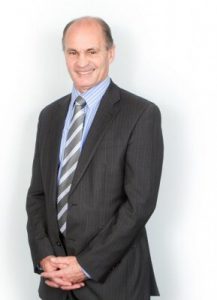