Testamentary Trust Will for Asset Protection 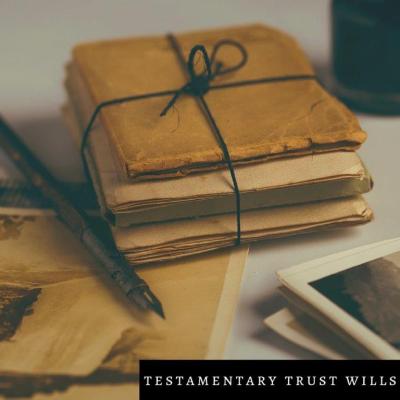 Can a Will be drafted to protect the beneficiaries from a claim being made against the inheritance as part of a divorce?

In a recent case of Singerson & Joans [2014] FamCAFC 238, parties were living with each other for some 15 years, having had two children, prior to separating in 2009 and thereafter commencing proceedings to divide their matrimonial property. When the matter first came before the Court, there was an inheritance from the Husband’s late father (which was received just prior to separation) in the sum of approximately $3mil, with the balance of matrimonial assets being ome $4.4mil.

The trial judge ordered that the Wife receive a large proportion of the matrimonial assets, and a small portion of the inheritance; treating them as separate pools of assets. Both parties appealed this decision on the basis that they each viewed the Court’s discretion to have been incorrectly exercised by the trial judge. On appeal to the Full Court of the Family Court, it was ordered that the wife receive more of the total property including the inheritance.

We question whether this would have occurred if the Husband’s father had set up a Testamentary Trust Will.

One of the benefits to having a Testamentary Trust Will is that it can provide greater asset protection. A Testamentary Trust is a trust established under a Will. The terms of the trust are contained in the Will, however it does not come into effect until after the death of the person making the Will. More relevant to this case, Farrar Gesini Dunn drafts Testamentary Trust Wills that commonly provide for a beneficiary who has separated from their partner to be removed as the appointor of the trust (i.e. the person has the power to appoint and remove the trustee of the trust and therefore, control the assets within the trust). Just as the control and influence of assets forming part of the trust by certain individuals can be limited, so too can the individual’s interest in the assets.

It is arguable that under a Testamentary Trust, the inheritance should be dealt with by the courts as, at most, a financial resource rather than as an asset that forms part of the pool to be divided, thereby only indirectly affecting the outcome through an adjustment to future needs.

If you are thinking about whether or not a Testamentary Trust Will may assist you, or if you want to know more about inter-generational wealth transfers, please contact one of our specialist estate planning lawyers to discuss further. 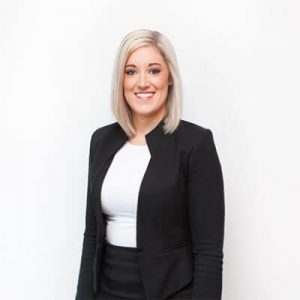 Courtney Mullen is a lawyer specialising in Family Law and Estate Planning at Farrar Gesini Dunn.