When do Family Law Rules rule? 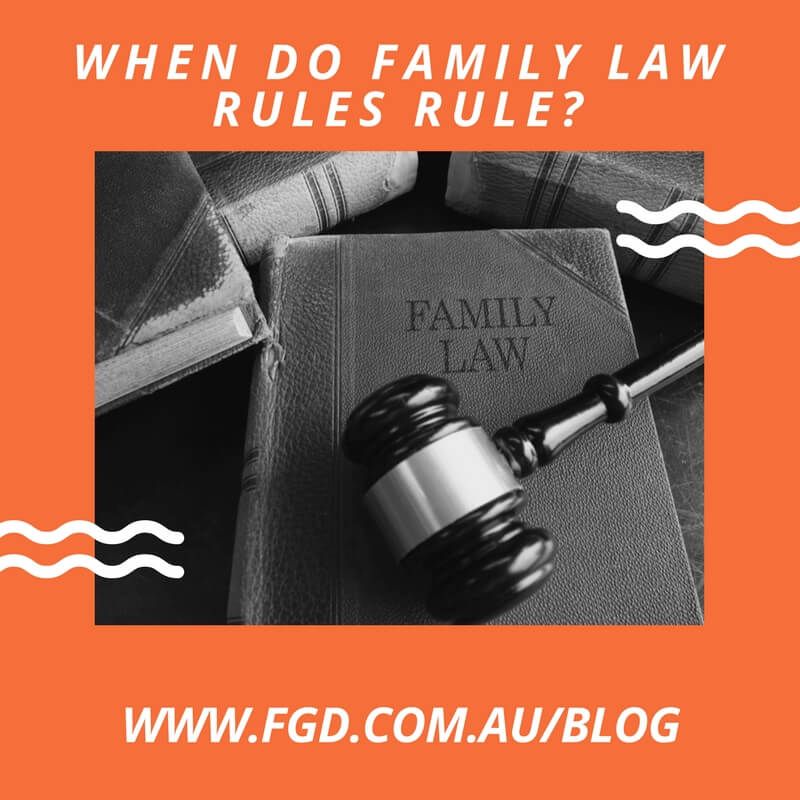 The differing procedures relating to disclosure in each of the Courts is exemplary of the headaches that can be caused by the two sets of rules.

Disclosure is the compulsory process by which each of the parties to a piece of litigation produce copies of relevant documents to the other parties. Disclosure ensures that all material that is relevant to the determination of the dispute is put before the Judge who is deciding the case.

The Family Law Rules provide that each party has a duty to “give full and frank disclosure of all information relevant to the case, in a timely manner.” The Federal Circuit Court Rules provide that interrogatories and discovery “are not allowed in relation to a proceeding unless the Court or a Judge declares that it is appropriate in the interests of the administration of justice.”

Further complications arise when cases are transferred between the Courts, a not uncommon occurrence. The conflicting rules generally can lead to unnecessary arguments between lawyers and confusion for clients, and therefore more expenses and stress for family law litigants in what is already an expensive and stressful process.

The solution to these difficulties is simple – there should be one set of court rules for all proceedings under the Family Law Act 1975 (Cth) , and thus, to quote an early 20th century Judge quoting an early 19th century poet, “to heavenliest harmony reduce the seeming chaos.” As a member of the Law Council of Australia’s Family Law Section, I pushed this barrow for a while but with no success. After 18 years I retired from that role. No doubt the current Executive will carry on this issue.