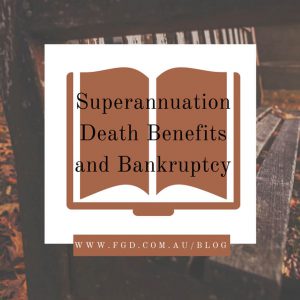 In a recent Federal Court decision of Trustees of the Property of Morris (Bankrupt) v Morris (Bankrupt) the court gave some fresh guidance on the status of superannuation death benefits when received by bankrupts.

The respondent in this matter (Ms Morris) was the bankrupt widow of the deceased (who incidentally was also bankrupt at the time of his death). Following his death as if often the case Ms Morris received superannuation death benefit payments from two superannuation schemes which the deceased had been a member of. One of these payments of $311,865 which was a life insurance and anti-detriment payment was not the subject of the proceedings for reasons we will cover below.

However the two funds made additional payments totaling $112,632. The Bankruptcy Trustee sought a determination from the Court as to whether these two payments were property that vested in the bankrupt or if it was exempt property and belonged to Ms Morris.

What does vest mean?

What did the Court say?

The Court held however that Ms Morris did have an interest which was created the moment that the Trustee determined to pay the death benefit to her and that interest is an interest in a regulated superannuation fund. Accordingly the payment was exempt and did not vest in the Bankruptcy Trustee.

This case is useful as a reminder that if you or any of your beneficiaries are bankrupt or at risk of being bankrupt that you ought to get advice from the right experts. Careful thought may allow the maximum amount of your estate being available for your family, rather than it being eaten up by creditors. 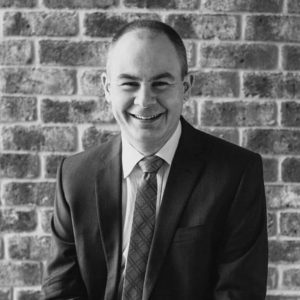